Cloud app development platforms are expanding their reach, getting more users globally every year. Thanks to the expansion in the number of developed apps that need cloud deployment. As well as the continued successes of cloud services and products in general that are proving to be the future.

Platforms offering services like this are known as PaaS or Platform as a Service, and we are comparing the best of them for cloud app development right here, with the top features and reasons to choose each one of them.

It supports many technologies including .NET, PHP, Node.js, Python, alongside the ability to host Apache Tomcat servers and JVMs. The service also adds support to Java development.

In addition, the platform supports the SQL Azure database services for SQL database integration and management, besides many more features for storage, messaging, caching, business analytics, and content management. 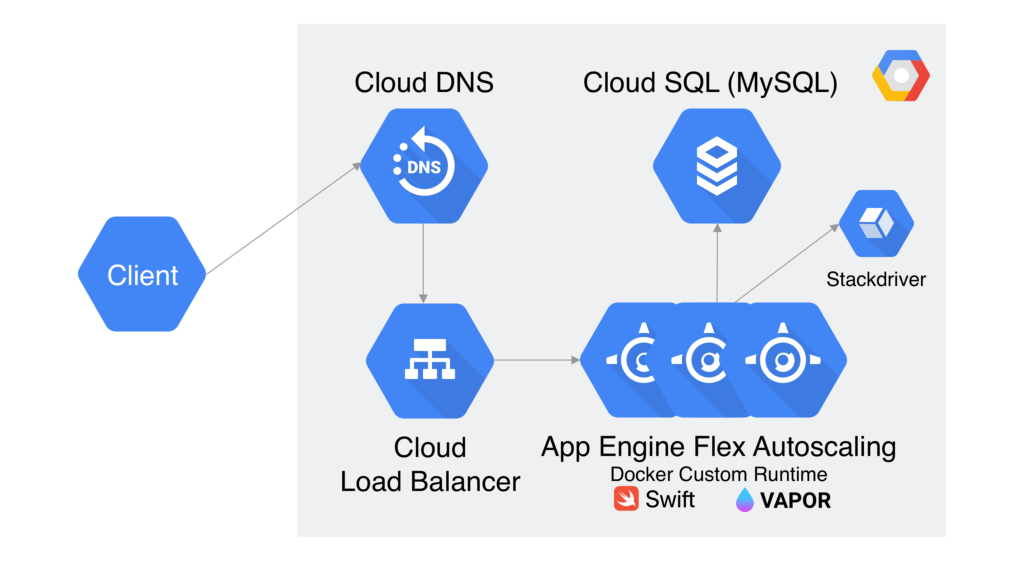 If you would like to run your apps on the infrastructure of one of the very competitive and reliable companies in the world of cloud, then you can use the Google App Engine, as one of the best cloud app development platforms out there.

The platform supports dynamic web serving, bringing reliable and persistent storage with the ability of sorting, queries, transactions, automatic scaling, and load balancing. The JMV based interpreter lets the platform support Python, Java, and other programming languages including Google Go.

The development environment allows developers to simulate the app engine in local machines, alongside providing high standards of security. As well as the ability to divide requests across multiple servers.

AWS Elastic Beanstalk is a cloud app development platform provided by Amazon. Based on the AWS cloud services, with support of what it brings including the storage, simple notification, and auto-scaling services.

The supported programming languages include PHP, .Net, Python, Ruby, Go, and Java, while the platform supports rolling back to a previous version of the app and deploying applications to running environments.

Cloud Foundry is one of the top cloud app development platforms out there, and it is based on the open-source software by VMware. Cloud Foundry doesn’t lock developers into one framework; or even specified services while allowing developers to use the cloud service they would choose.

The platform is available through different instances whether they are public or private, and it features a hosted environment at CloudFoundry.com.

Provided by Salesforce, Force.com is a widely used cloud app development platform. It is known for its social enterprise applications. The platform helps in building apps with social and mobile functionalities, reporting features, and business processes. Data is managed through the Salesforce data center and is backed up automatically.

The technology stack provided by the platform offers security, data management, workflow, and UI features and it supports the Apex programming language, that will be familiar to Java and C# developers.

Connect directly with me to discuss your project, ideas and the opportunities beyond.

6 Biggest Reasons Why Custom Software Development Is A Great Choice